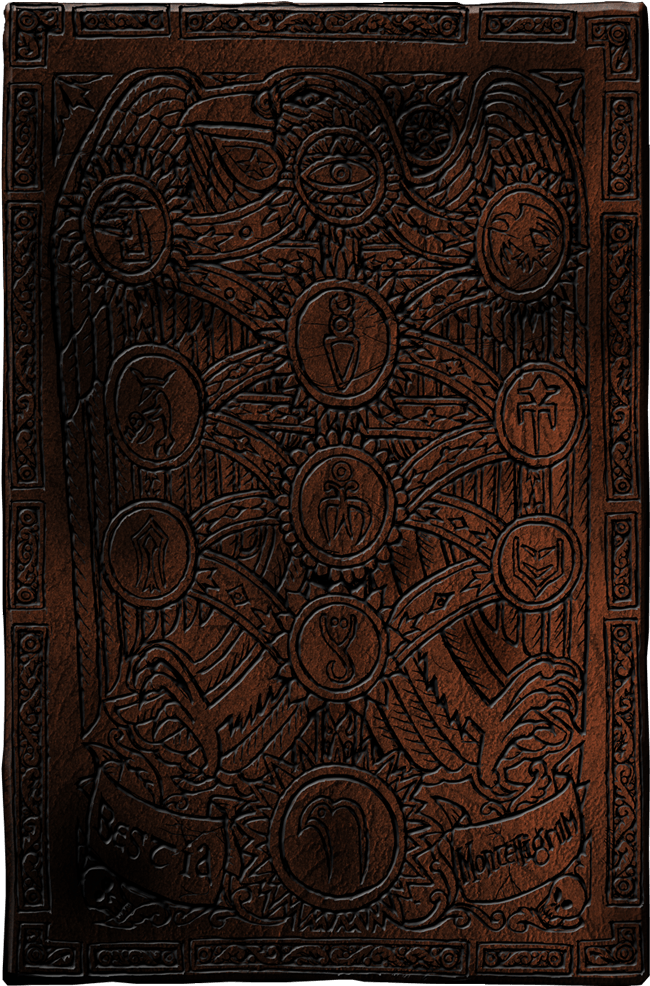 This illustrated bestiary  was written by the traveller and self-styled ‘Beaste Doctor’ Petrus Niemand in 1664, based on the earlier volume; De Mysteriae Hyperborealis by the Dutch explorer Johannes Festus written in 1548, who drew inspiration from earlier writings including Herodotus, Aristotle, Hermes Trismegistus and Virgil.

The book has passed through  several owners over the centuries who have written their notes in the margins. Some of the book’s custodians appear to have regarded themselves as beast hunters, because their notes contain instructions for capturing or destroying the beasts. Other notes by the infamous herbalist and soothsayer  Ma Murdoch, have more practical advice for warding off diseases, curses and afflictions caused by the creatures.

This volume appears to have had sections from another unknown work sewn into the spine by one of the owners, apparently with the intention of making it more complete as a reference manual. 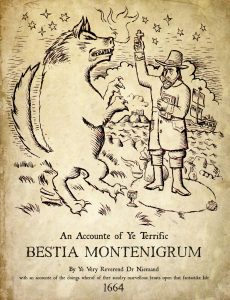 Bestiaries like this were very popular in the 17th century as curiosities and fantasy fiction, but this work is rare for being an attempt to present a practical reference manual to track down, capture or destroy the beasts that it lists. Although it was printed by the prodigious Ravenscroft Press, it was the last remaining complete copy of this work. It is in a very dilapidated condition, evidently  suffering from smoke, fire and salt water damage. Several pages were damaged beyond repair and a few vital pages appeared to have been removed. We can only speculate what knowledge was lost.

The book was donated to the Hebridean Museum in 1978 by an unknown benefactor. Unfortunately the museum and collection were destroyed by fire in 2004, but luckily the pages had been photographed as part of the museum’s digital archive project, so we are still able to read this fascinating work. 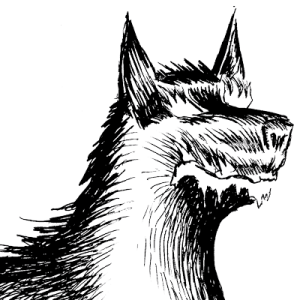 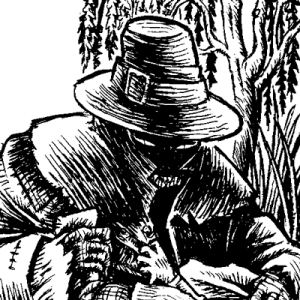 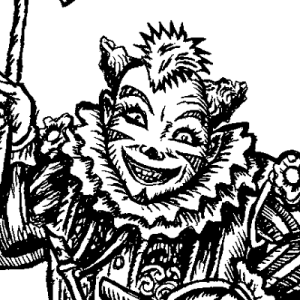 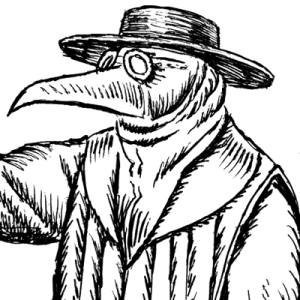 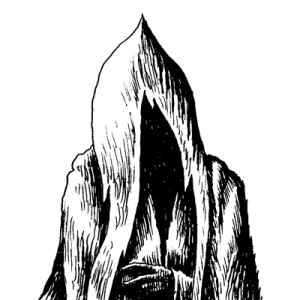 We are currently preparing each page for online publication, so check back as more pages will be added each month.