Melanie walked back to her room and shut the door, locking it behind her. Her phone lit up on the bed; she had three missed calls from Tieckey. She pulled a chocolate biscuit out of her bag and nibbled on it as she slid the phone open and tried to call her sister back, but it went straight to voicemail. Melanie looked at the time; it was 1pm. I may as well take a bath she thought, realising that Tieckey was clearly on the plane and well on her way.

Melanie walked into the bathroom, slipped off her heels and got undressed as she ran the water in the roll top bath. She stood in front of the mirror and looked at the scar running over the upper left side of her chest. She had flashbacks of her family surrounding her as the ambulance men were reviving her. Melanie walked over to the bath and turned off the taps; she slowly climbed into the hot water and lay back, closing her eyes. 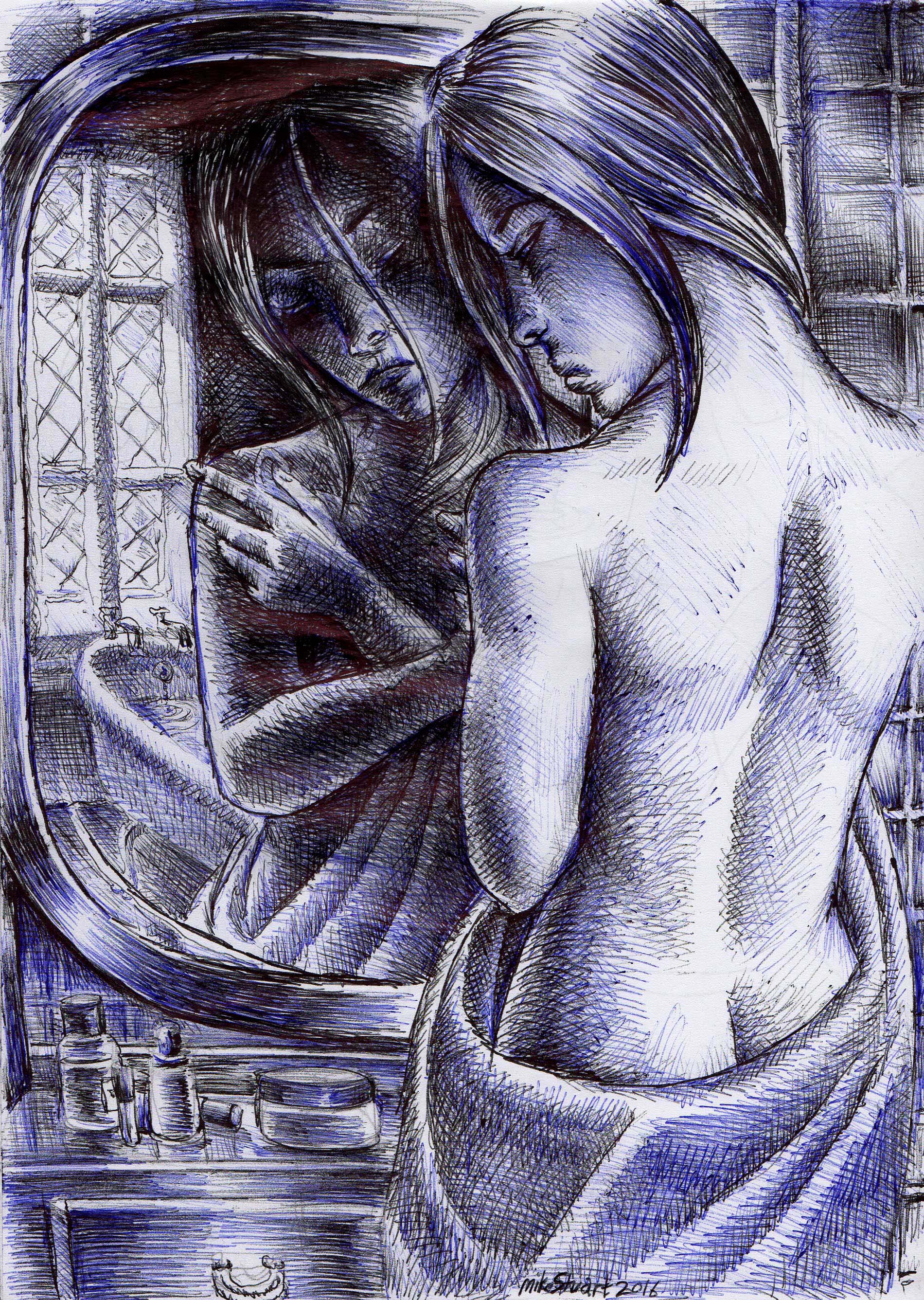 Her trip to Black Mountain had been planned for months, with her sister buying the pub on the island, she felt it would be good to be there. It was almost as if it was calling her. After she got the call from one of the islanders about a missing family member, Melanie took it as a sign that she needed to be there. After all, she was a detective and Melanie always got to the bottom of any mystery. But there was something odd about the entire set up. The way her sister Tieckey came across the pub, was by pure chance, online, and by the same token, the fact that she got it for almost fifty percent cheaper than the going rate.  It was all very odd indeed.

At the same time the recurrent dreams of Black Mountain were beginning to plague Melanie. Her client did send her photographs but it was as if she had been there before. All these things filled her mind as she heard Hazell Dean’s ‘They Say it’s Gonna Rain’ ringing on her phone. She laughed as she lay back in the bath. That was the ring tone for her sister, because when they were younger, they had won a championship drum majorette competition to it.

The song ended as Melanie jumped out of the bath, wrapping the white towel around her. She walked into the room and picked up the phone. Another missed call from Tieckey. She flung the phone down, as she turned to the bag she had protected earlier. She slid open the zippers on either side and lifted the top open. Melanie took out a pair of skinny jeans and paired it with a lace top.

She sat on the bed putting on a pair of heels as she looked into her bag. Within it lay photographs of a missing person.